We are an association devoted to sharing education, strategies, techniques, and tools for judicial collections.*

The Governmental Collectors Association of Texas is a nonprofit organization dedicated to improving the quality of collection administration in county, city and state government. In carrying out its purpose, GCAT strives to provide its members with professional collection and management education, encourages networking, and provides for an exchange of useful information on modern collection techniques and supports research and development in the areas of collections.

Membership in GCAT is available to any person employed by and/or responsible for the collection of fines and fees due a governmental entity, or any vendor (corporation membership only).
Please visit our Membership page for more information and an application.

The Governmental Collectors Association of Texas was formed October 28, 1999 and incorporated March 31, 2000. Members consist of professionals from across the state of Texas responsible for the collection of funds for the governmental entities in which they are employed. In early 1993 Dallas County took a serious look at how fines and court cost were being collected at the county court level. They implemented a collections program that proved so successful other counties soon followed suit. 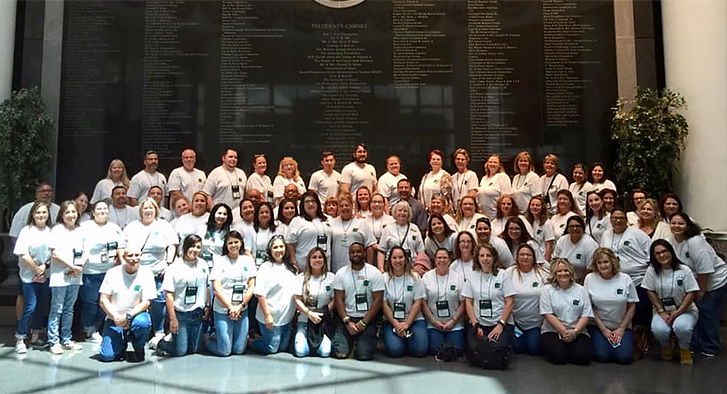 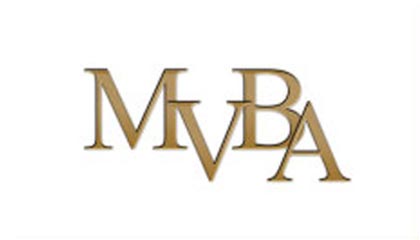 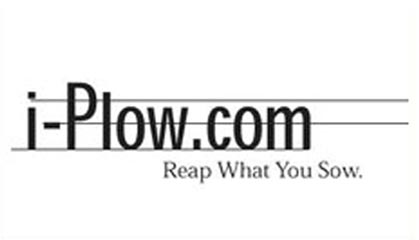 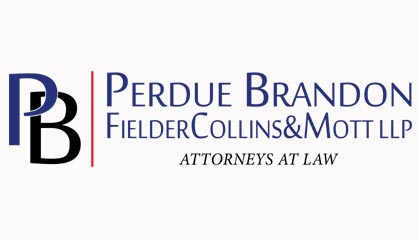 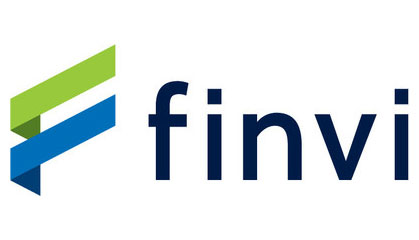